Life is complicating; sometimes you get what you want, sometimes you don’t but most of the time, you do not know what you want. Isn’t that complicated ? But complication is what makes us human, right ? Why am I being nostalgic in today’s review ? It isn’t everyday you can come across a watch that allows you to relive history, and that is what Greenwich Time Gate (GTG) have successfully produced; the Shepherd Gate Clock at Royal Observatory, Greenwich, London but in the form of a wrist watch. 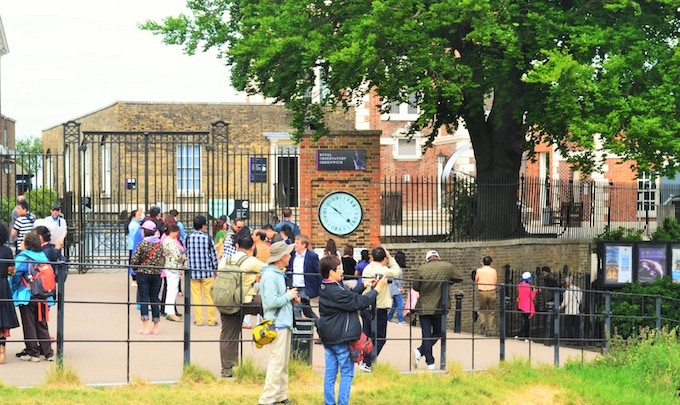 Let’s start off with some brief history about the Shepherd Gate Clock. Extracted from wikipedia, “The Shepherd Gate Clock is mounted on the wall outside the gate of the Royal Greenwich Observatory building in Greenwich, Greater London. The clock, an early example of an electric clock, was a slave mechanism controlled by electric pulses transmitted by a master clock inside the main building. The network of master and slave clocks was constructed and installed by Charles Shepherd in 1852. The clock by the gate was probably the first to display Greenwich Mean Time to the public, and is unusual in using the 24-hour analogue dial.” 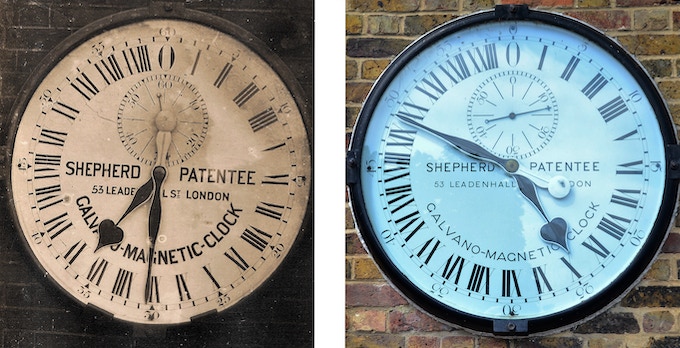 In one of the millions of visitors to the Royal Observatory turned into inspiration for 2 engineers that were fascinated by the Shepherd Gate Clock and its’ history, which led them into replicating it onto a wrist watch. After careful understanding of its’ complicated design of the dial, the ring shape and the 24 hours movement with the second hand on the upper dial, the GTG watch was finally designed to replicate as authentic as the original possible. And from the further analysis, they were even able to produce in 2 different dial options; 24 hour and 12 hour movement. Like most new microbrand watch startup, crowd funding platforms are usually the preferred choice and Kickstarter was no brainer for them to launch their brand and product. The campaign went smoothly and successfully raised £57,607 (achieving 4 stretch goals during the process). 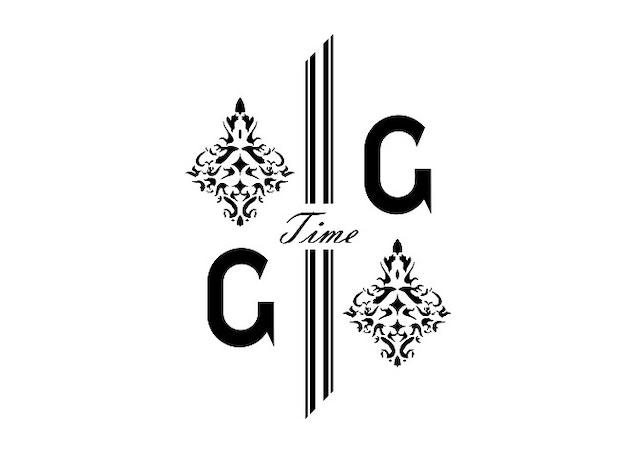 Like many new startups, they were unable to foresee some issues during the production stage of the watches. They were great in the first 2 months advising backers that there weren’t any issues and that everything is still on track as per plan, but 1 month before the expected delivery month, they started raising concerns to the backers about the possibility of a delay. It started off with engraving of the movements (2-3 weeks delay), followed by watch found not being water-proof and does not hold the movement correctly (3 months delay) which led to changes in the design (without consulting the backers), false promises on the shipping schedule (2 months of unknown reason delay) and finally being shipped out sometime in November 2016. A lot of backers were very unhappy throughout this process, so was I but it was very poor communication and bad project management that may have prove the unreliability and inexperience of the creator and their brand. 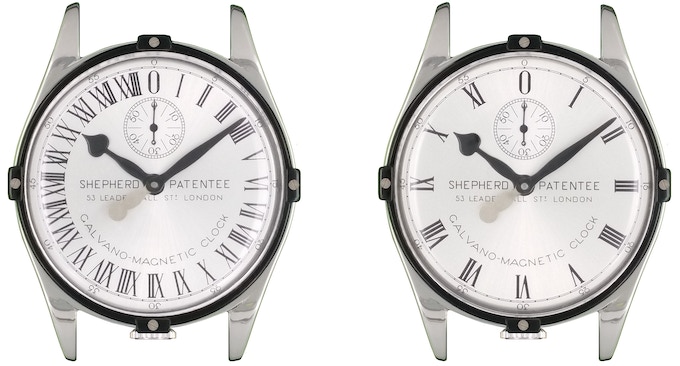 So… that’s yet another history lesson about the brand. Anyway, back to business, onto the watch. It came in a nice wooden packaging, and to my surprise the watch looks good at first sight. The package included 3 straps (leather, nato and rubber) and they are pretty good quality though the leather strap could have been a bit thicker. The build of the case is well made and eventhough with a couple of unapproved changes made without consulting the backers, overall it’s still acceptable to my expectation. I opted for the glossy dial with acrylic crystal glass (P.2000 version) which turns out very vintage-y look and feel. The thickness of the case is just nice to fit under my cuff as a dress watch. 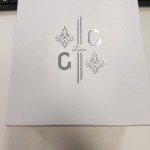 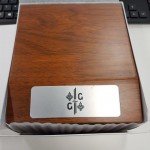 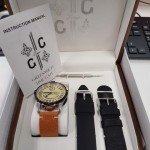 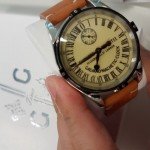 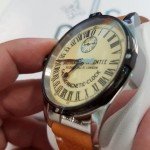 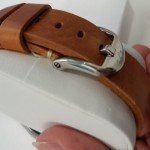 However, I didn’t like the fact that the subdial is much smaller (1 of the changes made without consulting us backers), the crystal doesn’t felt acrylic to me, the crown is badly designed making it very difficult to use, not a big fan of the seagull automatic movement and lastly, how the overall experience of backing this watch wasn’t that satisfying. Nonetheless, it’s an unusual watch with a very complicated 24 hours dial to look at and most importantly it’s a piece of history on your wrist. Ending my review with some instagram shots I have done the past few months wearing it… 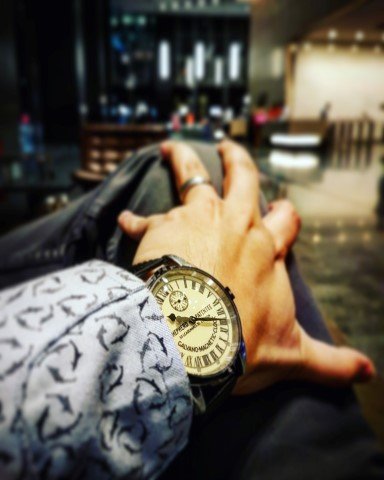 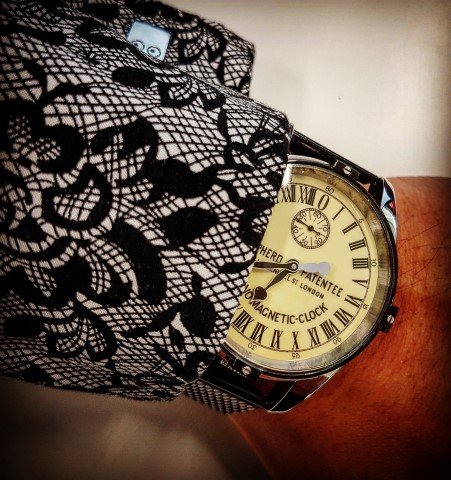 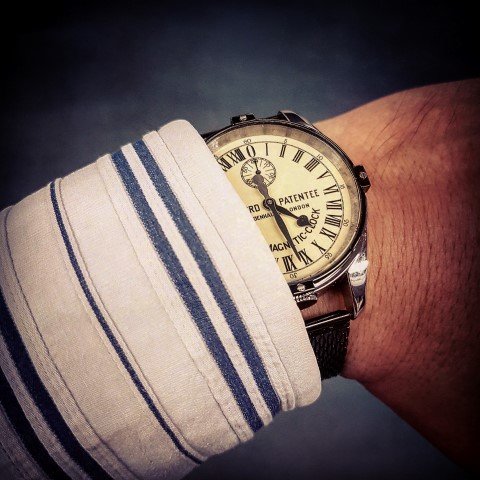 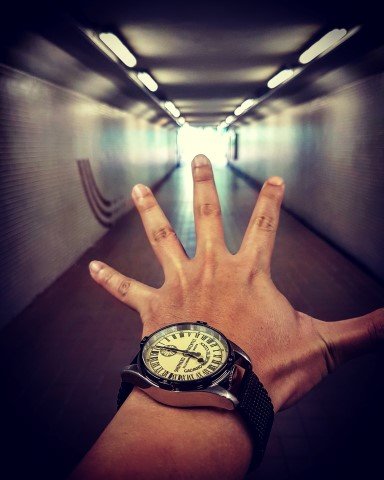 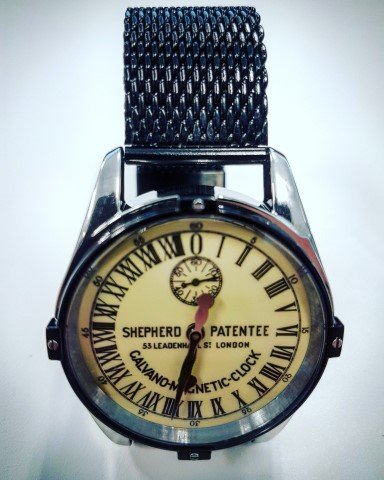 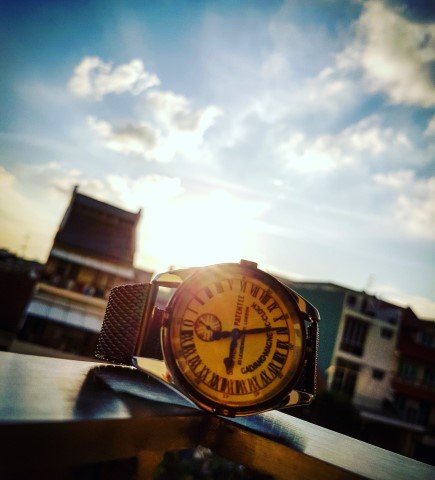 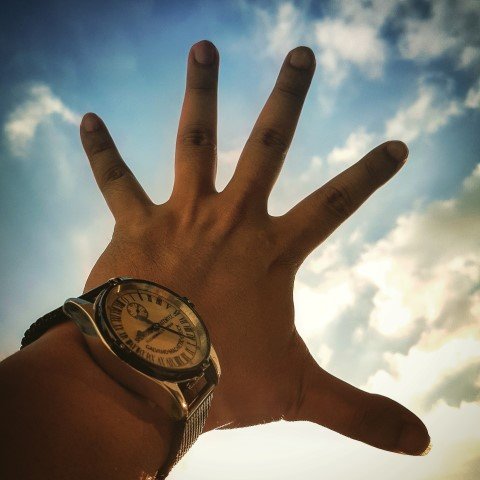 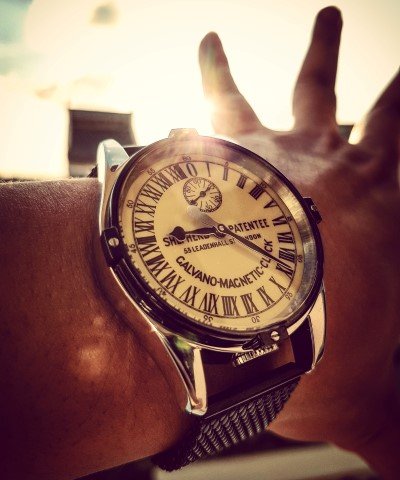