On the frontlines – the Hemel Military series from Hemel Watches

The field watch is one of the classic wristwatch designs. As a tool of war it allowed artillery bombardments and infantry attacks to be synchronised to deadly effect during the First World War. It had to be rugged and durable and it had to be highly legible. Hemel Watches aims to bring refinement to the classic design with their new Hemel Military (HM) series. 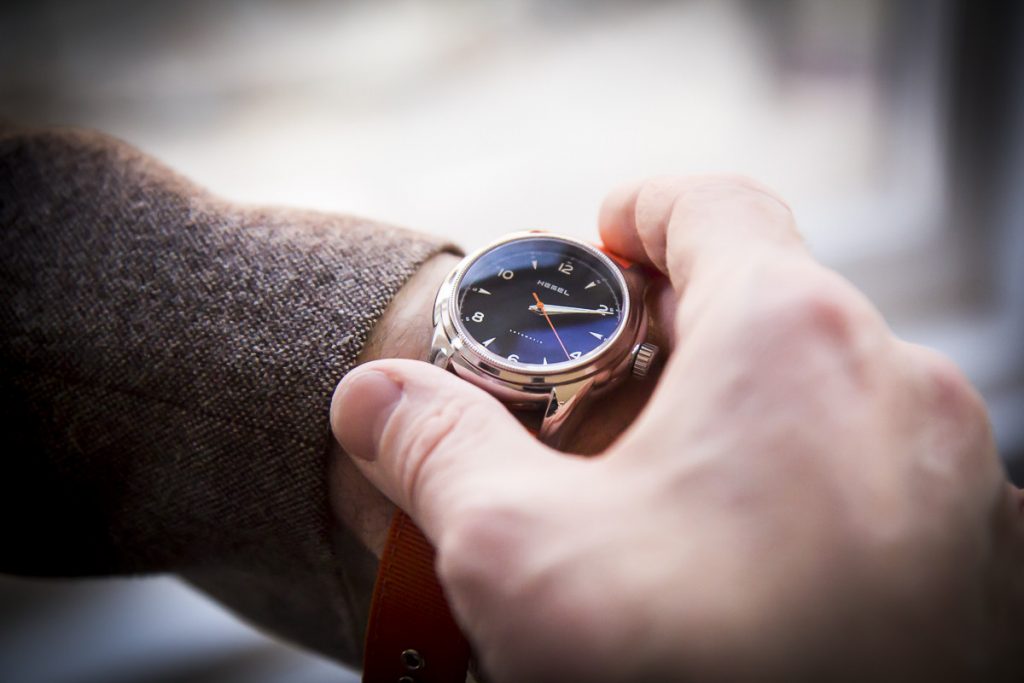 Marvin Menke is the Founder & CEO of Hemel Watches. He is also a New York City based designer and branding expert. A graduate of the Fashion Institute of Technology, he has over twenty years of design experience, including for high profile brands like Nautica, Donna Karan and The Gap.

With the Hemel Military (HM) series, I set out to develop a luxury men’s watch that combined the iconic heritage look of miltary timepieces with the refined style of the modern gentleman. And, as a watch collector, all the timepieces in the HM series feature technical specs every true watch enthusiast looks for – like an automatic movement, a 316L stainless steel case and sapphire crystals – all for under $400.

Marvin has certainly succeeded in creating an elegant design. It is reminiscent of the classic Hamilton Khaki range but has a more subdued dress styling that would fit in just as well in the boardroom as in the great outdoors. Powered by a Miyota 9015, you can expect hacking, hand winding and a hi beat second hand.

The Hemel Watches HM Series will launching on Kickstarter on March 28th at 9am EDT. It will be available in limited numbers for $199 USD. You can signup for the launch email at www.hemelwatches.com.

The four models in the HM series are: 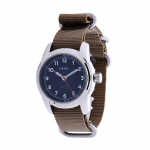 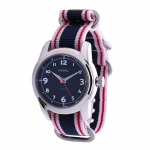 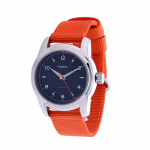 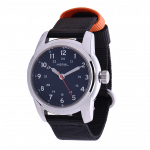