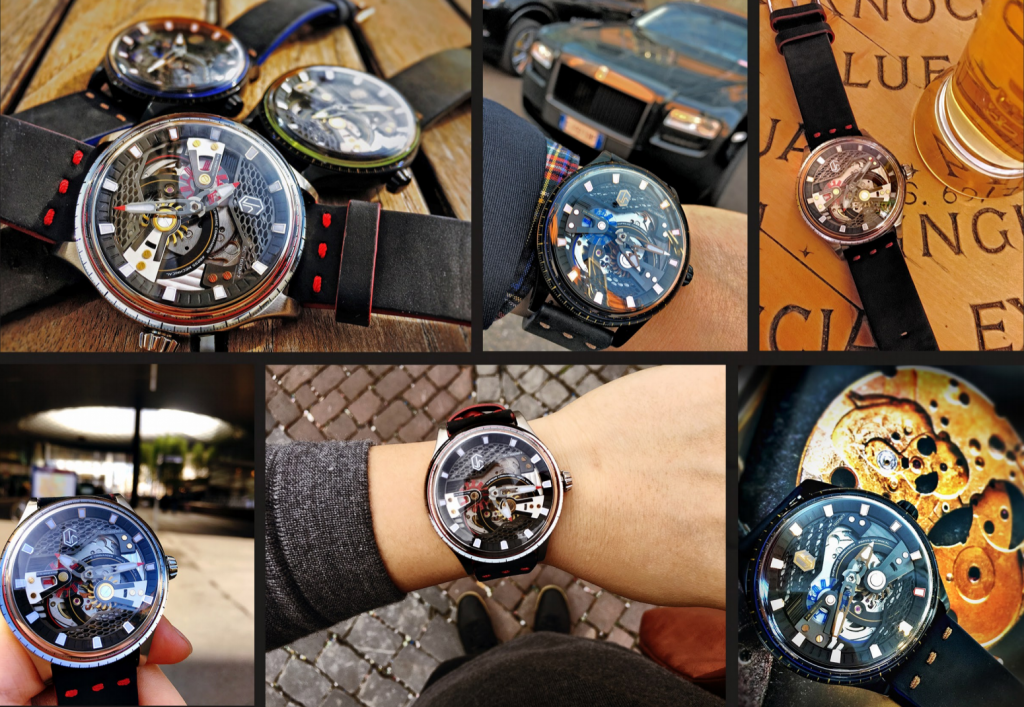 The perks of being a watch reviewer, is sometimes we get first dips on the prototype / sample to provide our initial honest opinion to the brand owner what we thought of. I am lucky enough to be approached by CJR Watches, to review their latest up-coming series, the Commander. I have been a fan of their latest model, Airspeed and found them to be an inspiring to other microbrand watches out in the market today, which is dare to be bold and different from the rest ! After more than a week of testing the sample sent to me, I’m finally ready to share what my thoughts are on their latest Commander series, but first, a little intro of the brand itself…

For Calvin Ng, horology is not simply a passion; it is a lifestyle, a symbol of tradition, and a cherished piece of family history. Growing up in a family of watchmakers that began with his grandfather in Hong Kong, Calvin’s earliest memories were of discussions about assembly, movement, and case shapes at the dinner table.

To Calvin, who went on to study aerospace engineering, and later, rose through the ranks as an accomplished manufacturing engineer and entrepreneur, watchmaking is synonymous with familial love and ambition. It is his ultimate quest to the relentlessly intriguing question: how do you continually innovate on watch design to make a statement timepiece that transcends ephemeral trends and cliched styles?

This is the mission of Calvin Jr., a micro-brand that aims to shatter watchmaking conventions to craft ambitious, truly original, and statement timepieces with cutting- edge materials that you will love wearing. 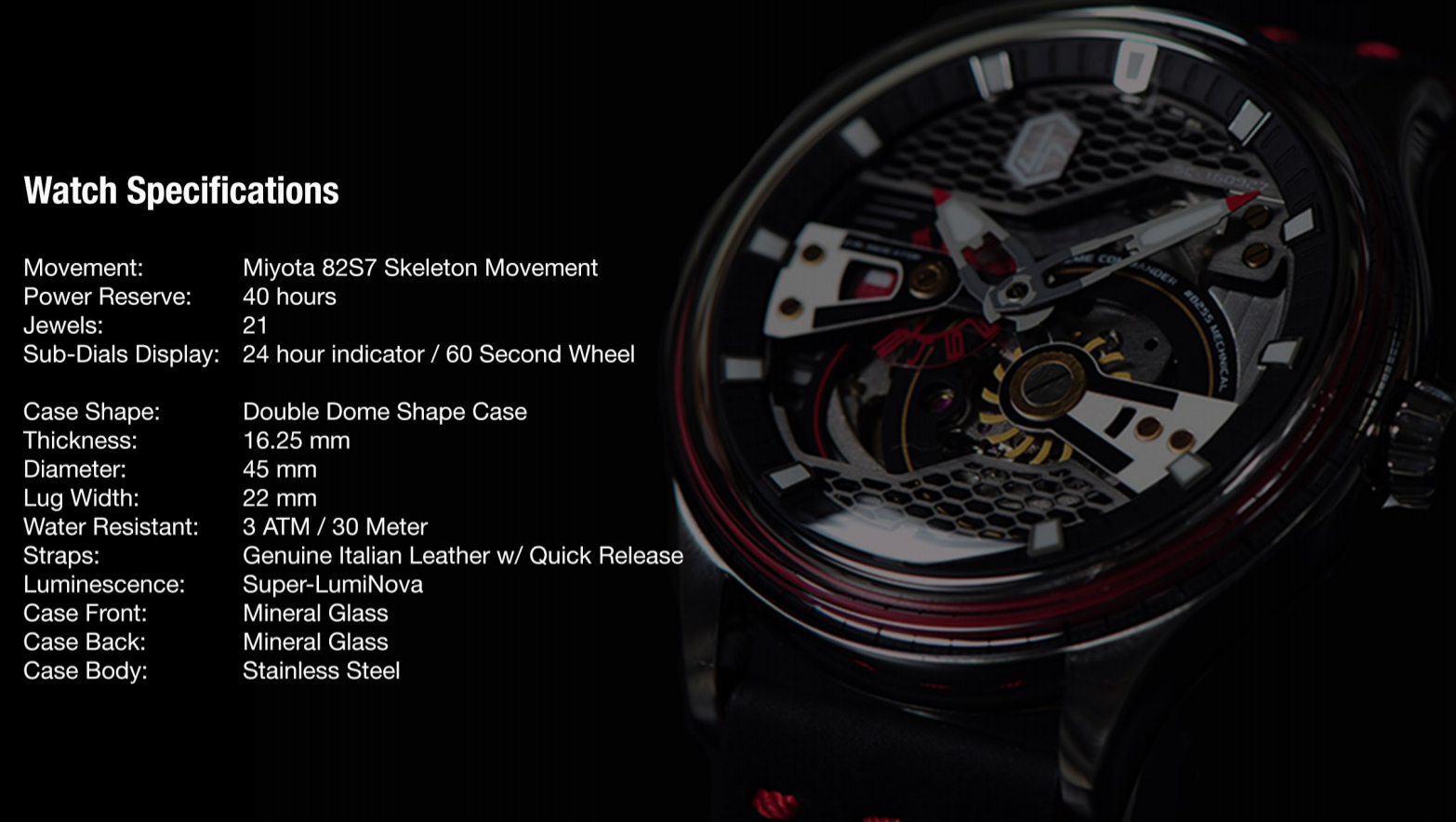 How do I rate the Commander series ?

So, you now know about the brand CJR Watches and the specifications of the upcoming Commander, here’s what my what I think of it and the review is purely based on the samples that I have received (changes could happen between now till the mass production for any other reasons). Let’s start ! Overall, the Commander has lived up to its’ expectation and possibly matching the success of their previous 2 model’s – Velocita and Airspeed. No doubt that current owners of CJR Watches would add this into their watch collection without any hesitation, and for newbies of CJR, it depends on the value they would offer in their upcoming Kickstarter campaign, targeted to launch sometime end of June or early July. In the meantime, you could sign up on their website to get the notification once it’s live on Kickstarter. Judging from their previous Kickstarter campaign and the feedback, I can see Mr. Calvin and his team being responsive to their backer’s question as well as fulfilling their credibility as a brand.

UPDATE: The campaign is now live on Kickstarter.

Before I end, here’s some of my personal photoshoots of the Commander for your viewing.