This feature on Microbrand Watch World is about introducing the people behind our favourite watches to the world. This week we talk to Scott Vuocolo from Mercer Watch Co. 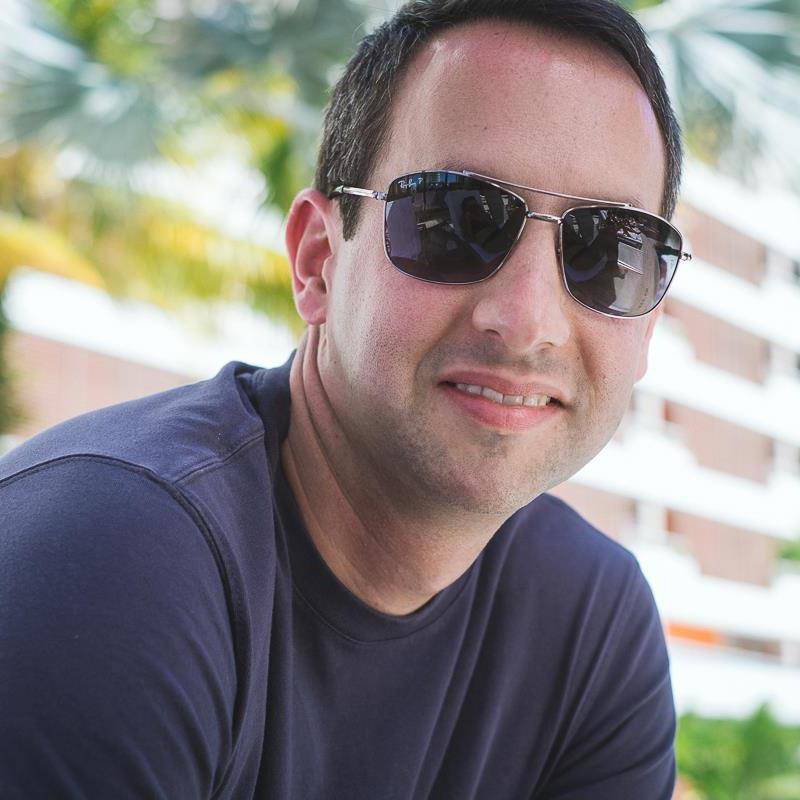 Mercer Watch Co. is a small designer and producer of time pieces located in historic central New Jersey, USA. The company and their first model is named for Hugh Mercer, a doctor and Brigadier General in the Continental Army. Originally born in Scotland, he eventually relocated to the US and became a key member of George Washington’s inner circle. 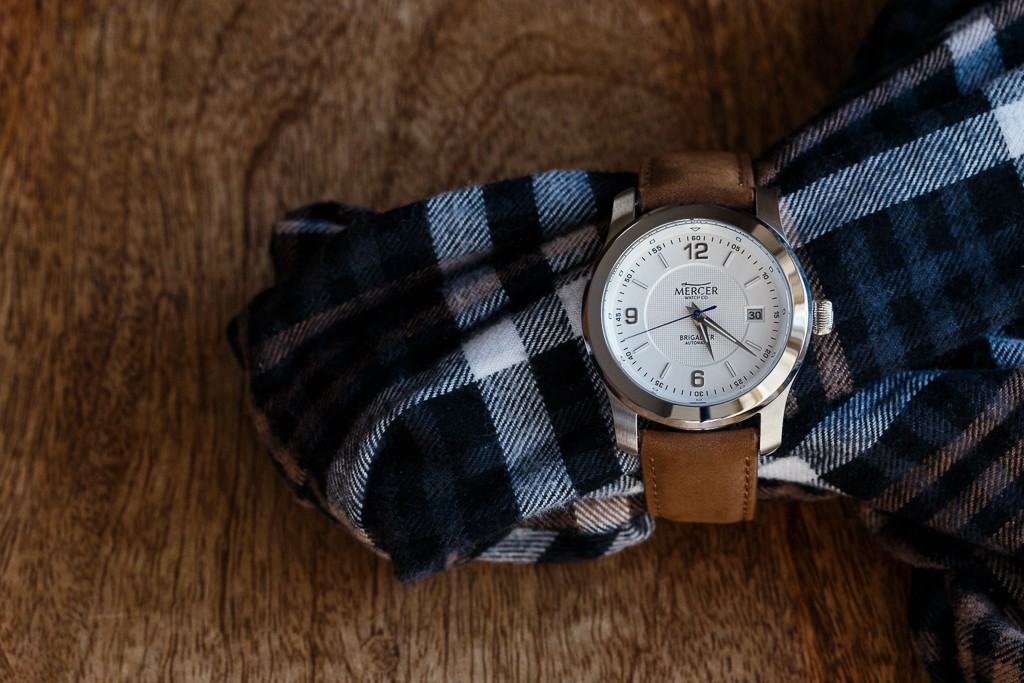 The Brigadier launched successfully nearly a year ago and Scott has not wasted any time since then, launching a another 3 models, the GMT Wayfarer, Privateer and Voyager. With the Brigadier Chronograph coming out this month, let’s see what makes Mercer tick.

I’m an unabashed watch nut who was trained in the sciences. I also have a bit of an entrepreneurial bent, and this led me to start the Mercer Watch Co. in 2014. We’re a small designer and producer of automatic timepieces based in central NJ, USA. We’re not reinventing the wheel, just designing and manufacturing attractive watches with clean design and reasonable price tags. Over the last year we’ve expanded our product line to 4 watches, and will soon be offering 6 different models.

Our ideal customer is someone who values wrist watches and sees value in dealing directly with the designer/manufacturer of the piece he/she wears. Many watch collectors purchase our products, but we’ve also sold to many people who hadn’t previously worn watches everyday.

In truth I started investigation producing my own watch after being disappointed with the high prices of several watches I wanted to purchase. I began drawing what I’d like to see in a watch, and the rest is history. The Brigadier is the watch that was born, and its still our best seller.

Right now we are working on completing orders for our Voyager and Privateer automatics, which were successfully funded via Kickstarter. In addition, we’re about to begin sales of our Brigadier Chronograph, powered by the VK-64 mechaquartz. It will be available on Kickstarter later this month for $199.

After the Brigadier chronograph, we plan to offer a US manufactured, Swiss auto-powered pilot style watch in the second half of this year. Its called the Airfoil, and it will be available for direct purchase from our website. We’re very excited about this piece and think it will be our best watch yet. 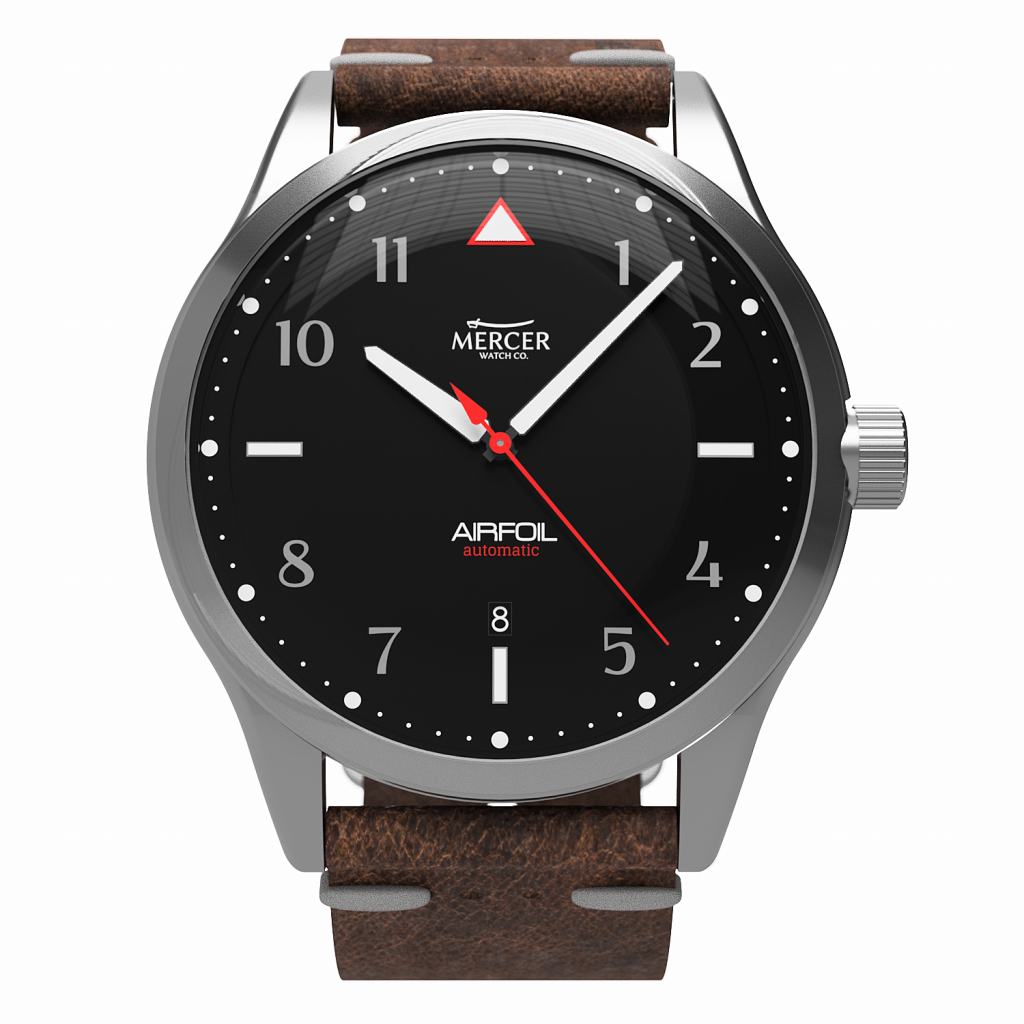 Thanks Scott! for more on Mercer Watch Co. and their watches please visit their website and social media channels.