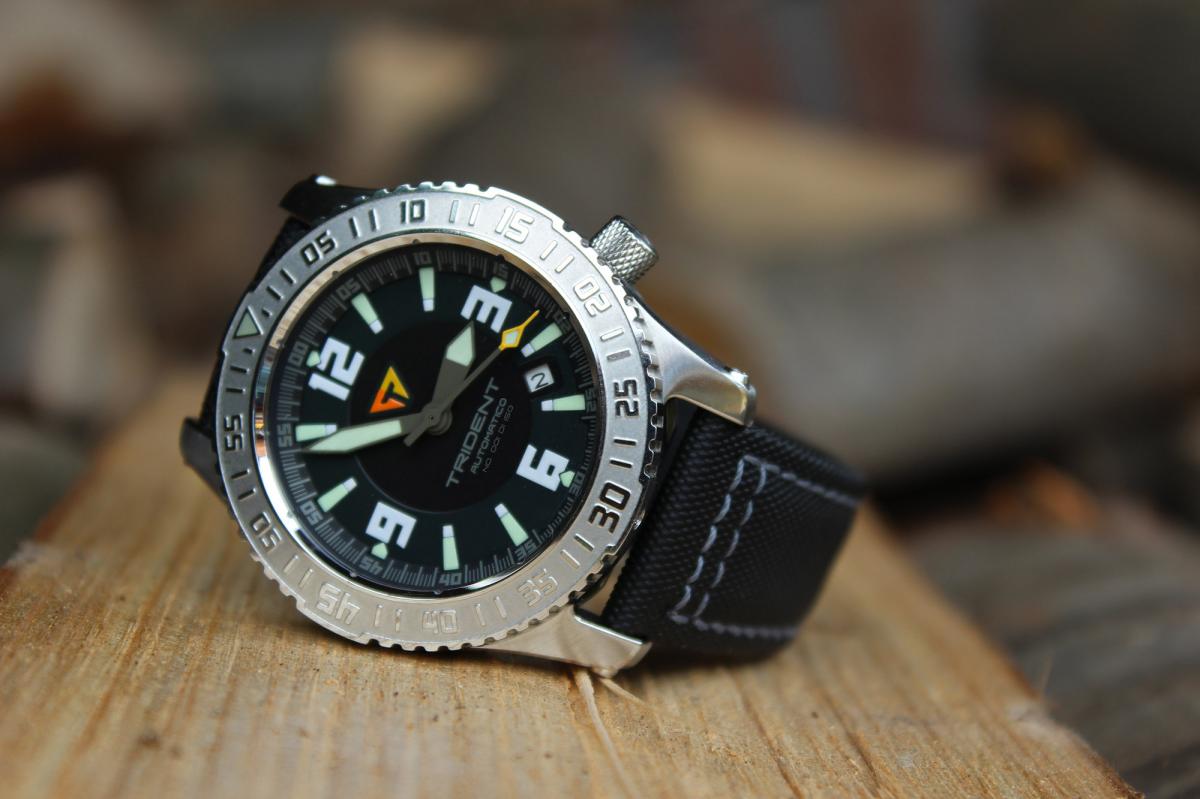 GallioTempo, re-launches the crowdfunding campaign on the Kickstarter platform.

Unfortunately, the first Kickstarter campaign launched last March did not reach the goal due to several reasons (goal to ambitious, too many rewards, lack of clarity in the proposal, etc… etc…) but the GallioTempo Italian team and the network of artisans and designers who have cooperated on this project does not want to give up their dream and their ambitions to create a micro-brand in the “Made in Italy” artisan watchmaking industry.

GallioTempo Team after a careful evaluation of its products and offer and, in particular, after a detailed and critical analysis of the previous campaign, decided to come back with a new Kickstarter campaign that will start on June 28th 2018.

The campaign will focus on the same product, the Trident “adventure” style watch, but the colors set available for the colored ring supplied with the kit will be expanded and will now include red, blue, green and “metal” to reproduce the colorations of the stitches of the straps.

The rewards will not be four as in the first campaign, but only two option will be considered: the entry level called “Client” (watch and box) and the full optionals version called “Top” (watch, box, four straps and three colored rings).

The major novelties concerns the goal of the campaign and the cost of the two rewards. More specifically, the goal will be decreased from EUR 60,000 to EUR 15,000.

As far as the cost of the rewards are concerned, they are significantly reduced:

Shipments will remain free of charge all over the world as requested from the backers of the previous campaign.

Take a look at the preview page of the Kickstarter and feel free to leave feedback.