Minimalist watches are usually a category populated by re-badged Alibaba specials  but the Christiana from Norwegian micro brand Hvitsten is definitely not your typical “minimalist quartz” Kickstarter watch. 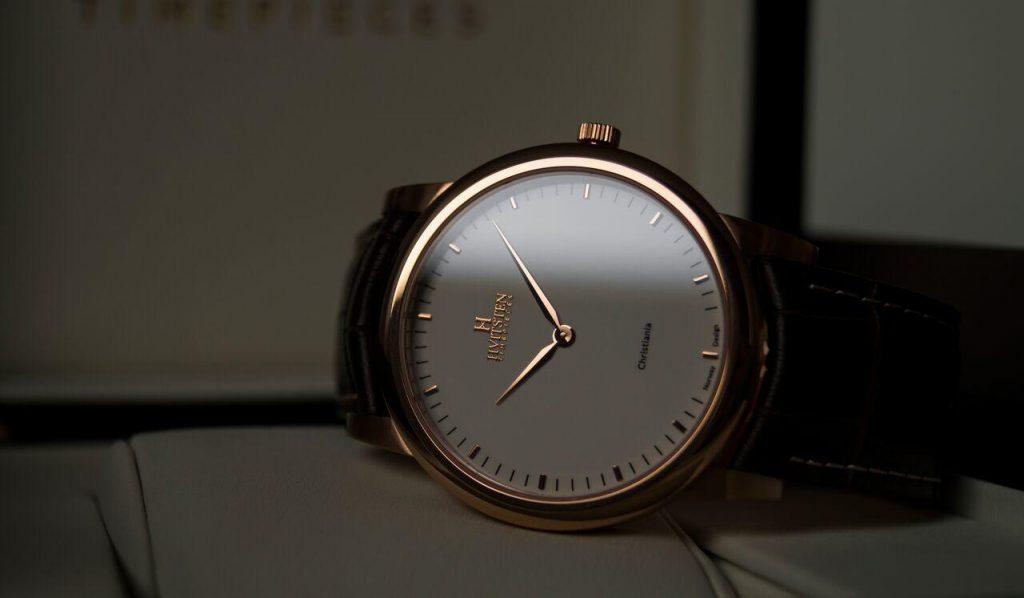 Hvitsten is named after a small Norwegian town, an idyllic recreation area located by a fjord with historic buildings and wonderful natural surroundings. Hvitsten expanded during the 19th century as ship owners stored their boats there, and officers and crew settled in the area.

Several well-known artists are linked to Hvitsten, like the famous painter Edward Munch. Some of his most well known paintings originate from the time he lived at his farm, “Nedre Ramme”, in Hvitsten.

The Christiana follows on from Hvitsten’s first successful model, the Aurora and boasts a 40mm rose gold PVD case with a porcelain dial, powered by a Ronda cal. 1069 Quartz. The unisex design is available in either black or white with a calf leather strap and butterfly clasp. At $195 for the white and $220 for the black, this is excellent value. 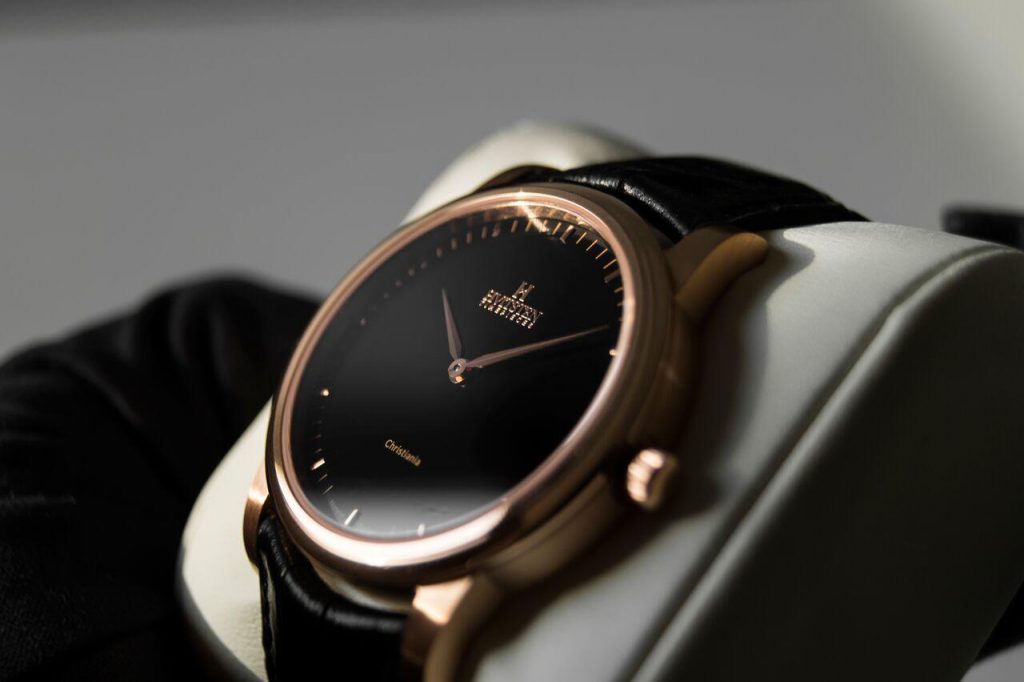 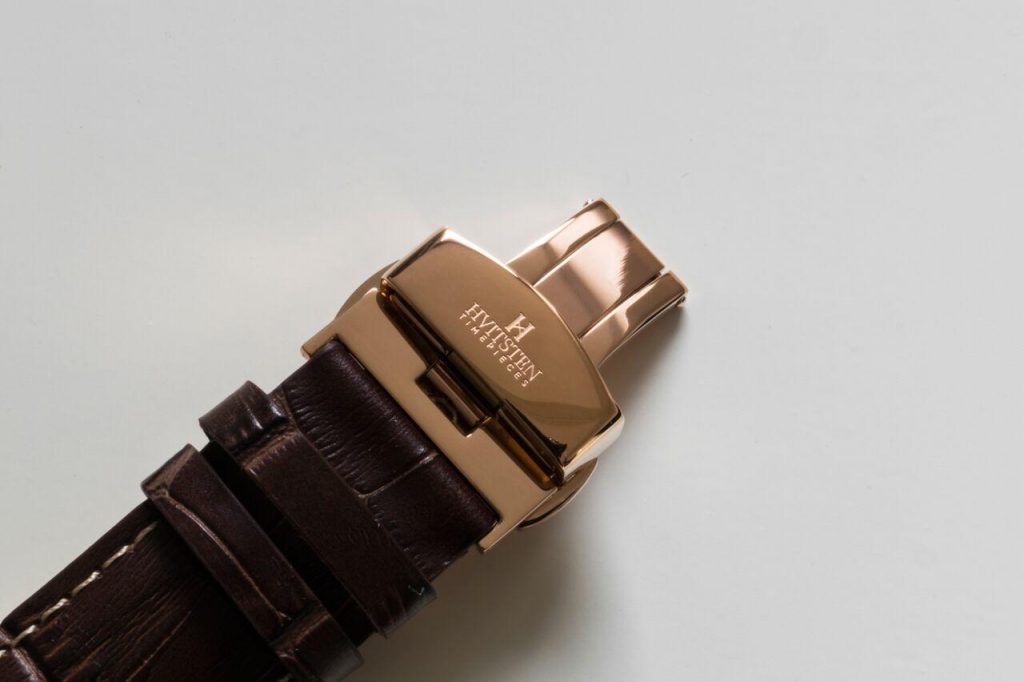 The Christiana is available exclusively from the Hvitsten online boutique.