This feature on Microbrand Watch World is about introducing the people behind our favourite watches to the world. This week we talk to Sujain Krishnan from Melbourne Watch Company. 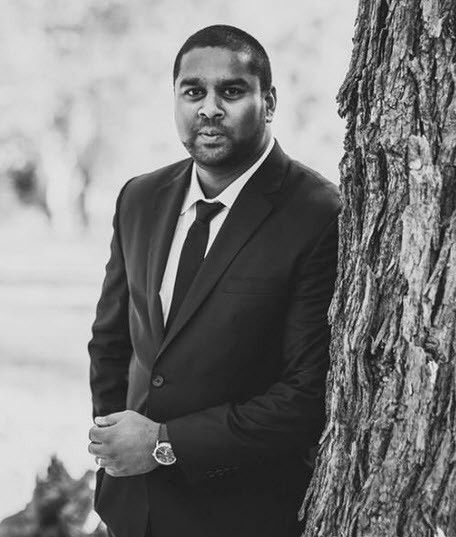 Melbourne Watch Company has earned a spot on anyone’s list of micro brand success stories. They have put out 6 models to date, 4 of which were crowd funded. That’s a rare feat in the micro brand watch market where many brands blaze and fade after a single release, if they manage to get funded at all!

Sujain’s undoubted business savvy has helped him build a successful business that has released many well received watches. For an idea of what watch enthusiasts think of Melbourne Watch Company, take a look at this recent review of the Avalon by watchpaper. My personal favourite is the Portsea and it seems I’m not alone as it has been a best seller for Melbourne Watch Company. 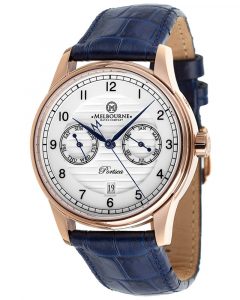 Tell us a little about yourself and your brand

I originally became involved in the watch world a few years back when (after being interested for a few years) I began to hand assemble custom homage style watches in my spare time under the name ‘Melbourne Custom Watches’, which I then sold through forums such as Watchuseek (WUS) and on eBay. I then decided to take the plunge and start something which I could do fulltime.

So, in 2013 I quit my job in IT consulting and launched Melbourne Watch Company in its current form. The basic concept behind the brand is to offer the look and feel of a more expensive luxury watch without busting people’s budgets, while at the same time celebrating my home city. Two years later, we’ve expanded significantly and we’ve got big plans for the coming years.

Our main customer demographic tends to be young professionals, who are looking for something classy that they can wear both casually and with a suit in the workplace. We also try and cater to watch enthusiasts who are after something a bit different from the bigger brands. Our goal is ultimately to get people in the door who are looking for something more than your lower end fashion quartz watches, but can’t/won’t make the stretch for a Swiss brand.

I wouldn’t consider myself to be a ‘watchmaker’ any longer, at least not after I stopped assembling them myself. I’d say that I’m a business person first and foremost, but with a strong passion for watches. I get a lot of people asking me for advice on starting their own brand and I always tell them that my opinion is that running a watch brand is more parts business skill than it is enthusiasm for watches themselves.

There’s a lot going on behind the scenes here in MWC land, but in terms of the next big release, we’re making progress on a dive watch called the ‘Sorrento’. It’s a 300m diver, but with a dressy twist in line with our brand style. We hope to have samples ready in the early new year and production wrapped up by mid next year. 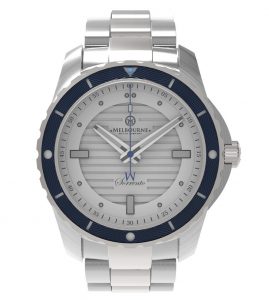 Render of the Sorrento by Melbourne Watch Company

Apart from the Sorrento, we’ve got a few other models in the pipeline which we’ll reveal at a later date. We’ll also be re-stocking popular models in early 2016, such as the Carlton and Portsea (for the 3rd time – it’s been a big hit since release last year).