This feature on Microbrand Watch World is about introducing the people behind our favourite watches to the world. This week we talk to Kyle Schut from Straton Watch Co. 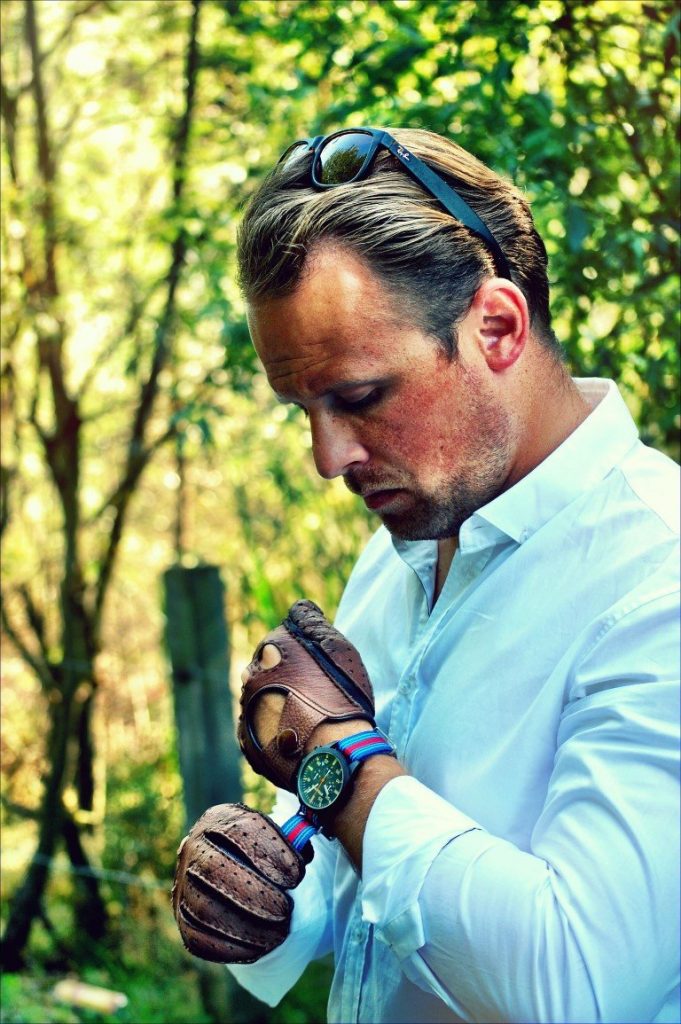 Kyle has had an amazing year with one of the most successful Kickstarter watch projects in recent memory, raising over 10 times his initial funding goal for the Vintage Driver Chrono. Now the manufacturing phase winding down and delivery imminent, I’d like to thank Kyle for taking the time out of his very busy schedule to talk with me. His story has a lot of valuable insights for any aspiring micro brand creator. 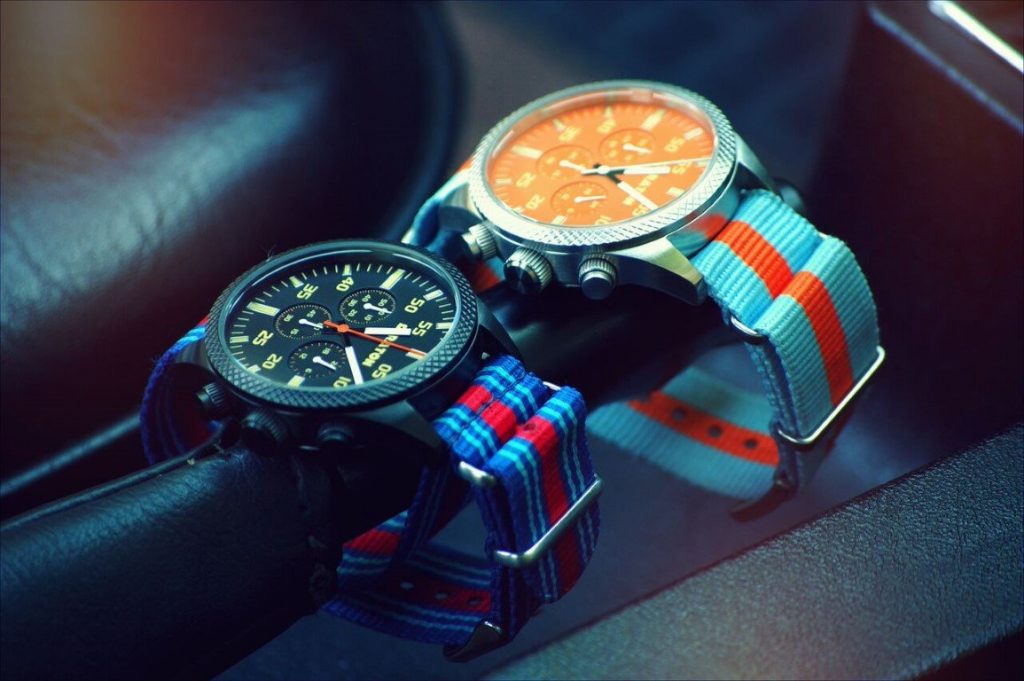 Well, I’m originally from Cape Town South Africa and for personal reasons I moved to Zürich Switzerland almost 6 years ago. Although Cape Town is my home and one of the most beautiful places in the world to be, at this stage in my life I am happy to based in Switzerland as it’s the perfect playground for both personal and business reasons.

Straton was an idea I had about 3 years ago but due to not having the start up capital and risk factor involved in manufacturing watches before you know for sure they will sell, the idea was put on the back burner until I had ways and means of starting it up. 2 years later I did more research and found out about crowd funding and saw a few start ups had success in launching their watches on various crowd funding platforms. This reignited the urge for me to get things going again.

There are 2 things I love and that is classic cars and watches, and my idea was to combine the two into a design collaborating with a genuine personal story involving my own classic car, a 1977 Alfa Romeo as the first initial inspiration being the design of the Vintage Driver Chrono. Vintage is not meant in a sense that the watch itself is vintage but more related to the fact that my car being Vintage inspired the dial design for the watch reflecting its tachometer. 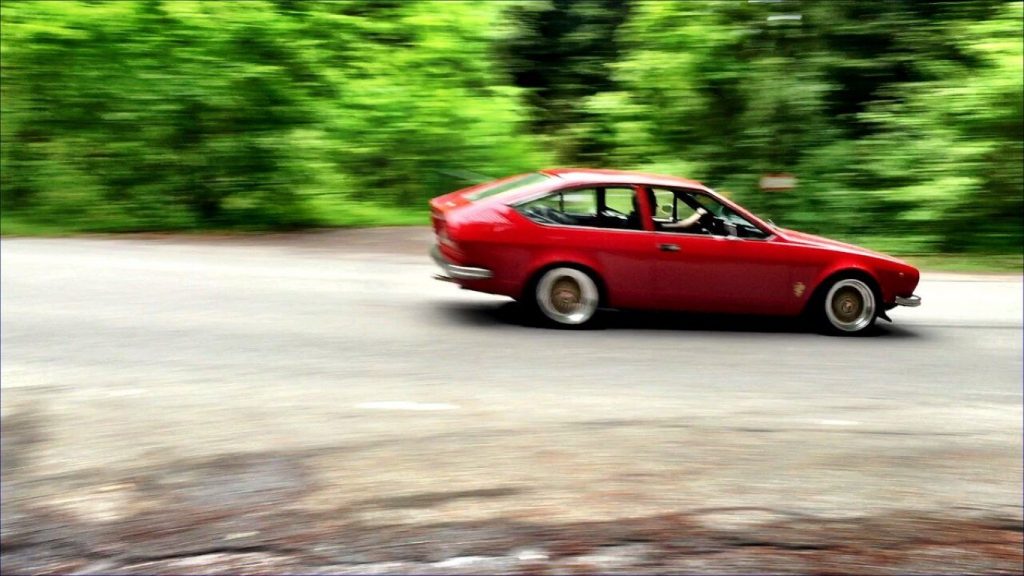 Kyle on the track with his 1977 Alfa Romeo

My original manufacturing partner who I was in contact with about 3 years ago I worked closely to create the first prototypes, after 6 months of back and forth I finally received them. Wanting to get feedback on the design I posted it in various watch groups asking for feedback. This was a great learning curve interacting with the watch community and actually taking on board what constructive criticism I had received and made changes to the original design. This was not planned but it all worked to my advantage and would advise any designer to do the same.

I then had new prototypes manufactured waiting another 2.5 months for them to arrived I used this to market and build up awareness for he brand and launch on Kickstarter. This was a crucial part of the process because if I had decided to launch earlier I do not think I would have had the same success as I did. Launching on the 31st July I literally never expected for things to go the way it did, I was blown away after having reached my 15,000 Swiss franc goal in the first hour. I was only hoping to reach this point after 35 days and certainly did not expect the start I had.

From there I spent every spare time I had writing various magazines, online publications etc. I believe to be really successful launching a crowd funding campaign one cannot just have a great design. You could have the best design ever but if no one knows about it you won’t sell any and what many project creators take for granted is the marketing side of launching a successful campaign. Furthermore I believe a key to my success was besides a fairly decent design, the story behind the brand or watch itself was genuine and believable which people can relate to since people don’t just purchase a watch but also the story behind it. 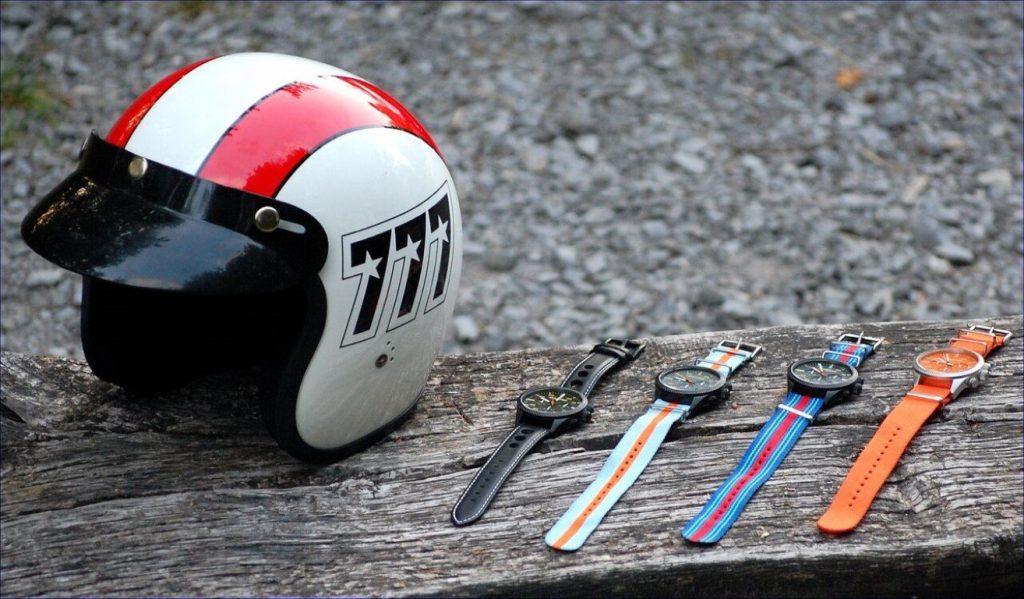 After 35 days on Kickstarter I ended up raising just shy of 160,000 Swiss Francs with the support of 518 backers. This was an incredible feeling as I never expected things to go as well as they did. This was only just the start, since within hours of my campaign ending I was getting email after email from people who still wanted to purchase a watch.

Well I believe anybody who likes cars and watches, Straton will exclusively be a brand dedicated to creating automotive inspired watches. This is a niche market who has a big enough following to create a successful brand out of. Most of my customers were in fact car fanatics who liked the styling band story behind my first watch the Vintage Driver Chrono. 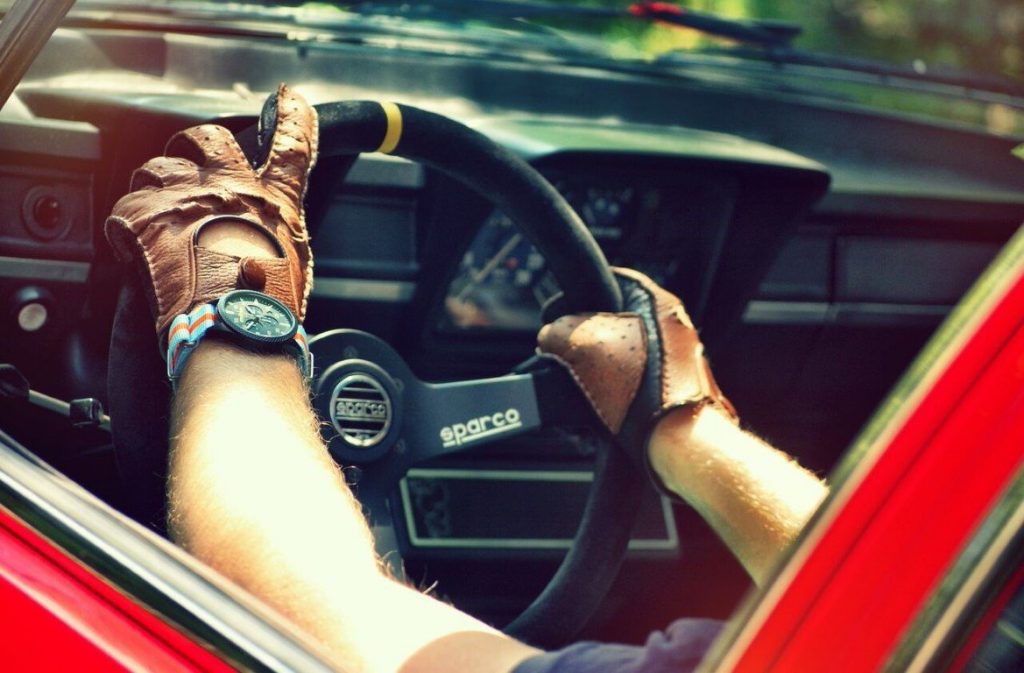 I always believed that one day I would stumble upon an idea where I could create my own business from. I read many entrepreneur magazines and publications and the main point which was prevalent throughout was that one was to start something that you had a passion for. Therefore I decided to combine both the passion I had for classic cars and watches.

I have just finished the design process for the Targa the next model by Straton Watch Co. Given the success of my first design it has allowed me to be more creative and this watch combines the typical 70’s racing Chrono style and me putting my own flare onto it creating for my understanding and interpretation of that era.

The watch itself celebrates the 110th anniversary of the Targa Florio road race in Italy. The watch itself will be offered in 4 color variations and in 2 case sizes, 39 or 42mm, also 2 movement choices, a 110 piece ltd edition NE88 automatic and an unlimited VK mecha-Quartz version. 2 stamped case back options. Option of with or without date window, internal rotating 12 hour bezel for tracking a second time zone. Domed Sapphire crystal, Superluminova and 10ATM water resistant. Furthermore there will be a choice of 7 racing inspired NATO strap inspired by 7 different racing teams over the years.

I am also working on Straton leather driving gloves to go with the launch of the Targa, either as a separate reward or together with a watch. The launch for this is planned around February 2016.

Initially working on the launch of the Targa, at the same time working on my next design which I am looking forward to and simply growing the brand and hopefully gaining the respect of the watch community along the way.