This new feature on Microbrand Watch World is about introducing the people behind our favourite watches to the world. This week we talk to Chris Vail from Lew & Huey. 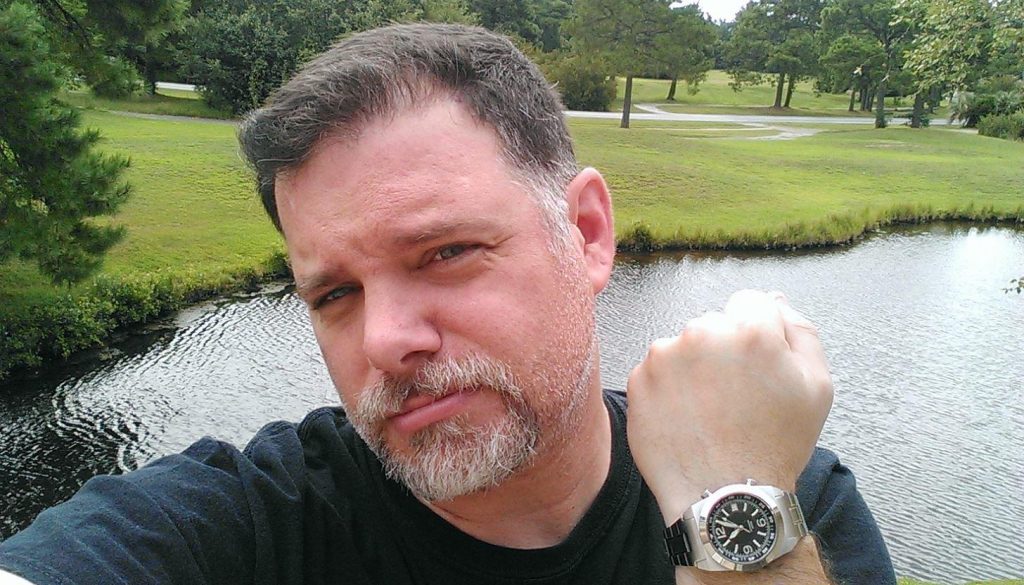 Chris Vail and his brand Lew & Huey are no strangers to the micro brand watch world with his first model, the Riccardo, coming out in 2012 after a successful Kickstarter campaign. Chris is an active member of the Watchuseek forums where you can often find him engaged in some of the most interesting discussions on the forums.

His most recent project is the Phantom which has received an excellent review from The Time Bum and he is currently working on a collaboration with the WUS forums to produce a limited edition James Bond tribute watch called the Commander 300 based on the Orthos II. 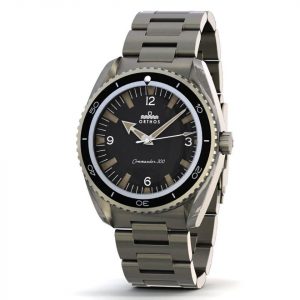 Tell us a little about yourself and your brand

I’ve got a bit of a rebellious streak. I tend to upset some people’s apple carts when I challenge the status quo, which is reflected in the brand. Opinions about it are divided, but I don’t mind it being controversial so long as people are talking about it.

To find the ‘sweet spot” for my business, I try to catch people’s attention when they’re ‘graduating’ from the entry-level / mass market or coming down from the luxury market.

Some of the highest praise I’ve received is from people who’ve owned much more expensive watches, and realized there’s a lot of quality to be had in our price range.

I don’t really see myself that way. If a watchmaker is a doctor, I’m more like a hospital administrator.

But I got into this because I wanted to be in business for myself, and I thought watches as a product and the watch market are interesting, both personally, but also from a business perspective.

I saw what I believed were opportunities to do things better in the mid-market.

Everything. I’m always working on the business itself – marketing, streamlining operations, etc.

From a product standpoint, I’m planning to launch a second brand next year. The first model is currently in development. In addition to that design and production work, I’ve got to do all the behind-the-scenes stuff – applying for trademarks, registering web domains, business registrations, etc.

We’re expecting to take delivery of a model coming out of production later this month, the Phantom, so there’s a lot work to do surrounding that event – mostly QC and order management/fulfillment.

We’ll be starting production ASAP on the Orthos II and Commander 300 project, so we can make our April delivery target. There’s some work to do there.

All the above pretty much fills up my day. 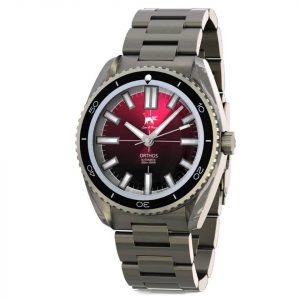 Deliver the Orthos II and Commander 300 in April, for sure.

I hope to have completed prototypes for the new brand by March, so we can start promoting it, with a launch planned for April/May, and delivery by August/September.

By then I should have another model designed and ready to show the world, but let’s get through the Spring first. 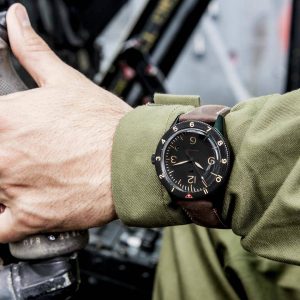 Thanks Chris! The Orthos II and Phantom are available for pre-order now on the Lew & Huey webstore. The Commander 300 limited edition has already sold out.