It’s been a while since our last Meet your Micro maker feature, this week we chat with the founder of Nezumi Studios, David Campo Cárdenes.

Nezumi Studios hails from Stockholm, Sweden and first made their mark in the micro brand watch world with the Voiture Chronograph in 2015. The retro styled racing chronograph was really popular, funding in the first day and raising over 80,000 USD. Here is company founder David talking about his history and inspirations.

My name is David Campo Cárdenes. I own a “turn key” fashion design / production agency and I’ve been working within the industry for well over 15 years as a creative director, brand builder, product designer and supplier. Though my agency has many of the world’s leading brands and retailers as clients, I always felt I needed an outlet where I had 100% creative freedom to work with things I’m really passionate about. Don’t get me wrong, I love working with my clients but something was missing. At that time, back in 2010, I wanted to manufacture some limited edition jeans right here in Sweden. That might not sound like something special but the thing is, the textile industry that once was huge here in Sweden doesn’t exist anymore. It was very challenging finding someone with the needed machines and knowledge. After quite some time of sourcing, I found a small family owned “factory” that claimed they could help me. Turns out, they were really skilled and though the production took almost a year the product came out great. I ended up with 50 pairs of raw denim jeans made from White Oak Cone Mills denim. These bespoke jeans quickly sold out and I got some great press.

In 2011 I decided to make a project I called Nezumi into a lifestyle brand. Since then I have developed full collections of apparel and accessories and sold them in select stores throughout Europe and USA. The latest is a line of racing inspired watches. I’ve always been into cars, racing and timepieces, especially from the ‘60s and ‘70s era which is where I find most of my inspiration. I love mechanical things in general and I think that comes from my grandfather who was an aircraft architect/engineer. As a kid I used to play in the hangars while my grandfather was working. When I was 11 or so we handled the estate of a relative that had passed whom was a watch maker. He had boxes and boxes of timepieces that we had to go through which opened a new world for me. 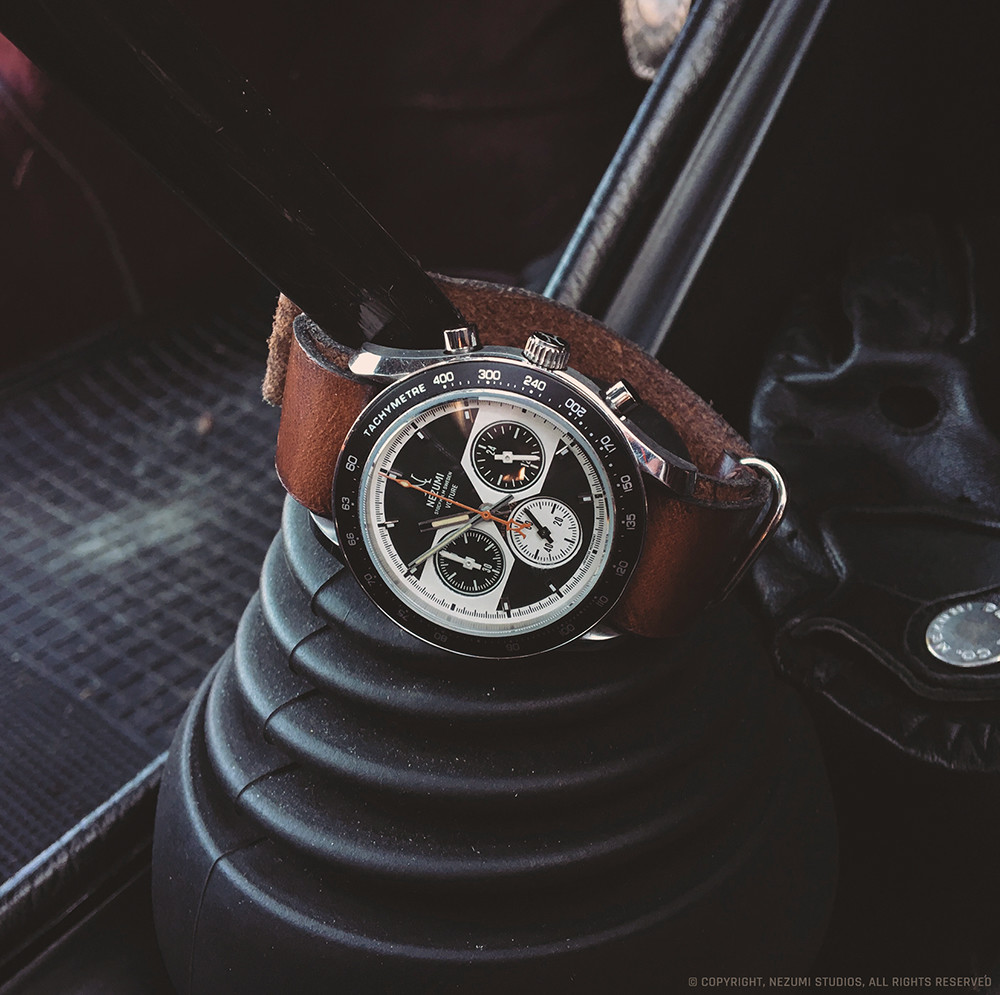 The first Nezumi watch I released is called Voiture and it’s a racing inspired chronograph. It was first offered via a Kickstarter campaign and I reached my target in under 24 hours which was amazing. I had at that point already started to design other models which are being sampled right now and will be shown later this year. The future of Nezumi definitely includes many more timepieces but it’s not a “watch brand”. I want to keep doing other products as well that I’m passionate about. For example, We have a bespoke leather biker jacket called Johnny and some leather racing gloves that I call Steve, both of which are Made in England and can be found on our website. 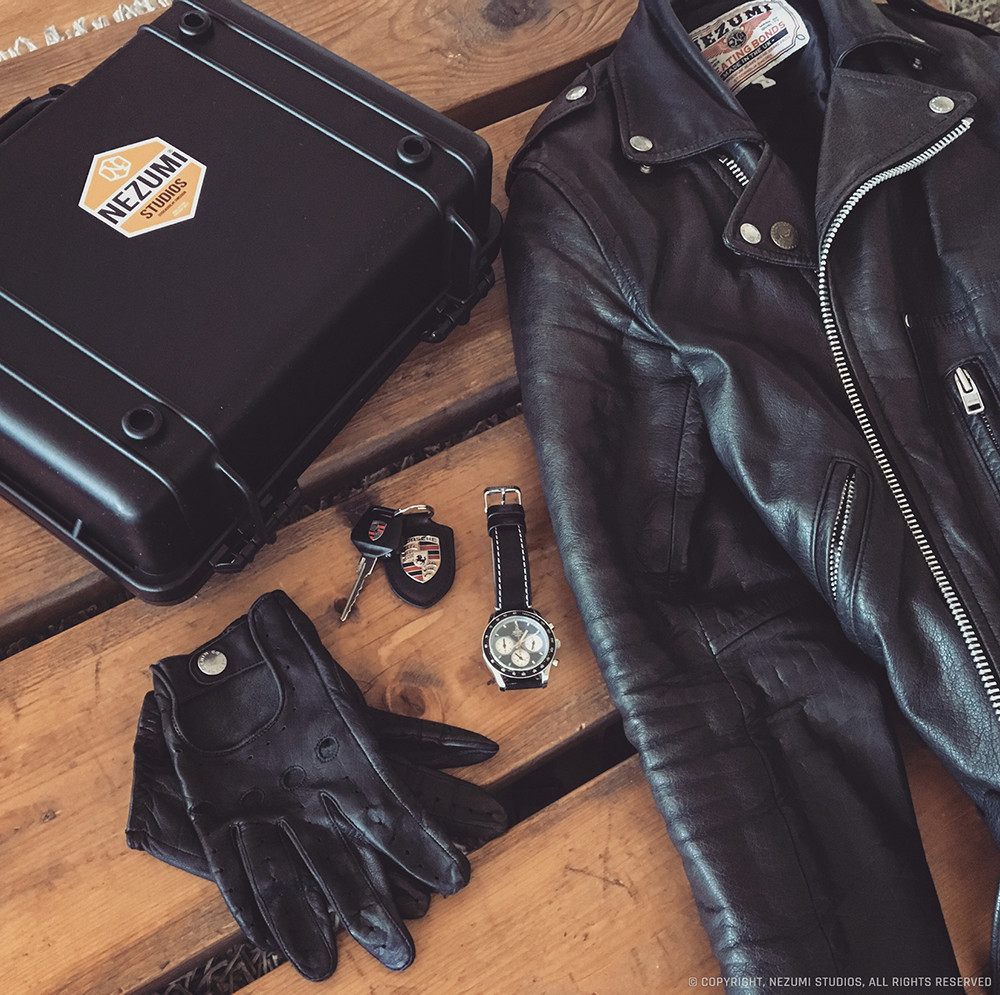 My ideal customer is someone that appreciates great attention to detail and a genuine design. I don’t see the point in doing what everyone else is doing. I design for myself first hand and I try to create something that fills a void in the market. I’m not claiming to have reinvented the wheel, I simply take nuggets in time and injecting them with my DNA if you will.

Since I have such a huge passion for racing and classic sports cars, Porsche 911 to be more precise I thought it would be cool to create my own club. So, in 2014 I did and we now have many members in 7 countries including USA. It’s a by invitation only club for non purist enthusiasts that own what we call outlaw 911’s. You can say it’s the equivalent of the hotrod culture. The club is called Roughneck Brigade and can be seen here: 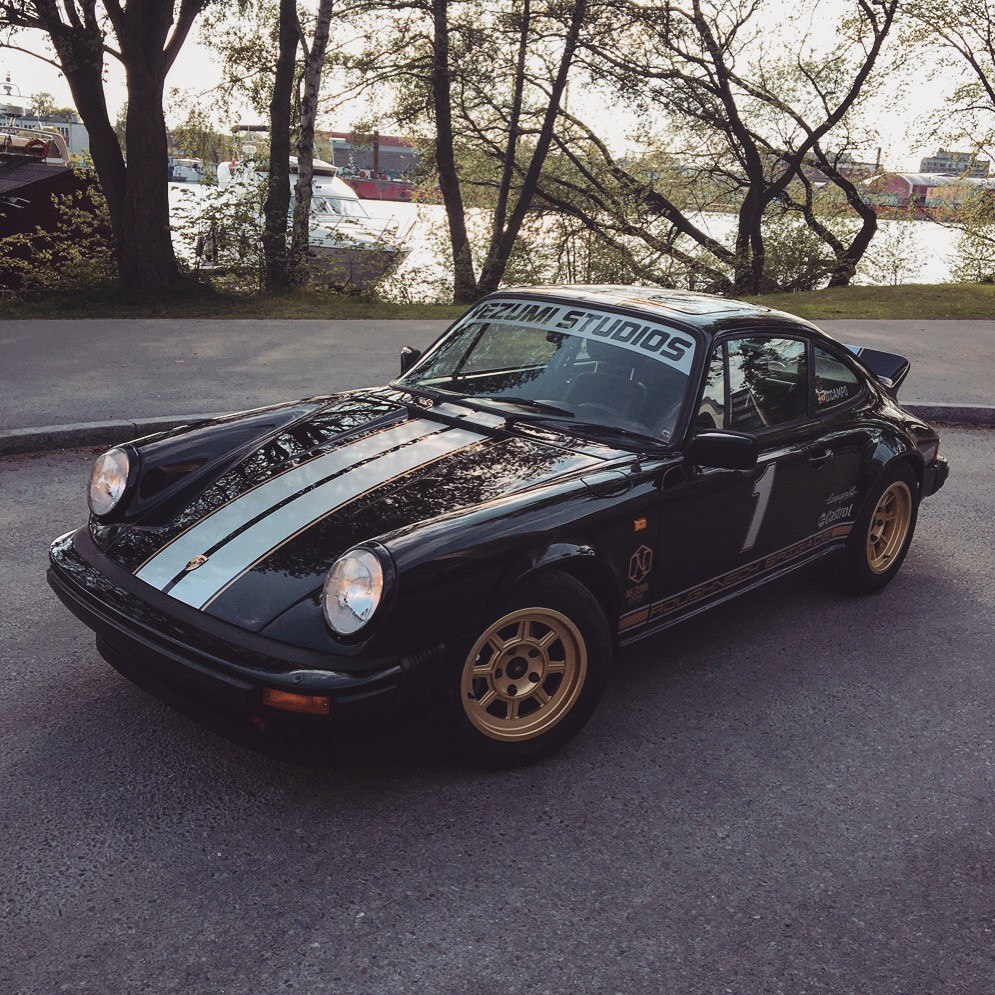 We actually have a limited edition Voiture chronograph coming out soon that was made for our ambassador Ryan Verra. He is a good friend and great Formula 3 driver, the watch has his team colors, yellow and black. This timepiece is limited to 50 pieces. 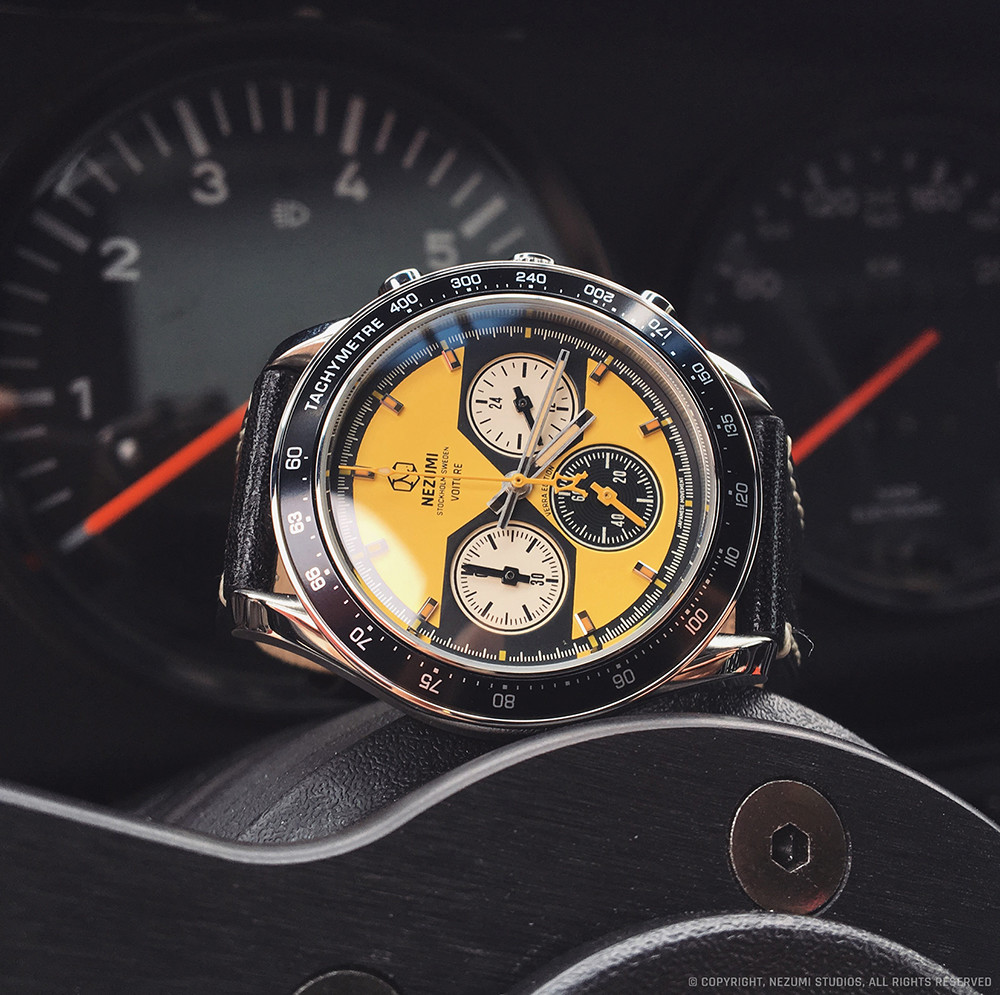 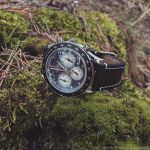 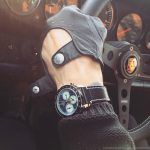 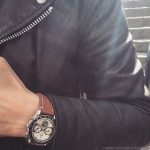 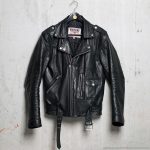