“The Rum Runner” – a Timepiece by Border City Style 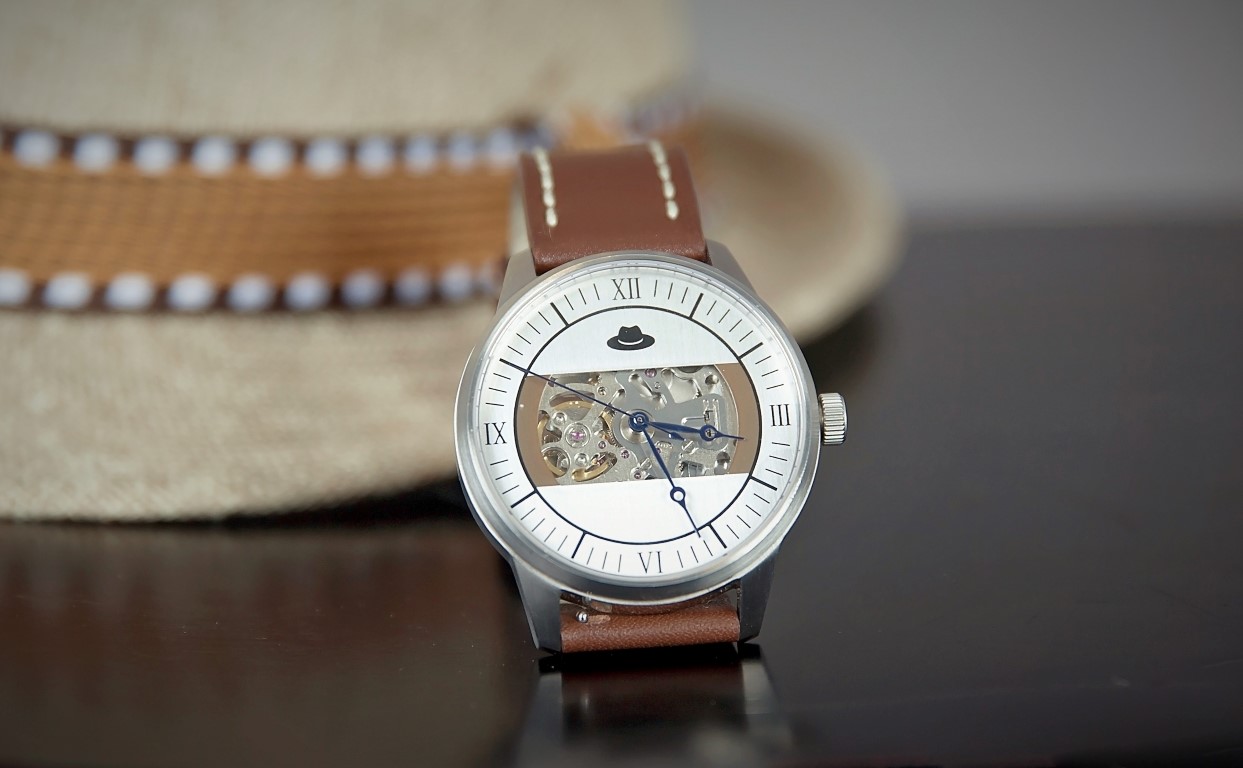 A new project currently live on Kickstarter, the Rum Runner is one of those cool theme projects where all the details have a special significance to the story.

So what’s the story? In the words of Jonathan from Border City Style:

The Rum Runner is a watch that tells more than just the time…it tells a story, a Windsor and Detroit Story.

The watch lines are inspired by the Windsor and Detroit prohibition stories/history. The first design represents both sides of the border. Top part of the dial represents Detroit, bottom part Windsor. The exposed mechanics of the movement, being silver, represents when the Detroit River would freeze over during the winter, and the Rum Runners would drive their cars over to smuggle the prohibited alcohol! Hence its name “The Rum Runner“.

Purchase a Rum Runner and become a member for life and earn 18% off every new design!

The campaign has a very cool augmented reality feature where you can use your phone to virtually try on the watch. Checking out the campaign is worth it for that alone!

For the movement nerds this is packing a Seiko NH70A which is a skeletonised 21,600 BPH automatic movement. It’s shown off quite nicely with a dial cutout and exhibition case back.

The Rum Runner is now available on Kickstarter for a limited time. Don’t miss out! 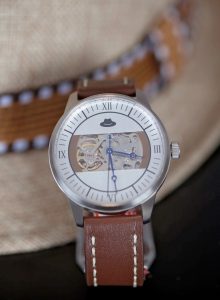