Leyden Watches are back after their cancelled Kickstarter campaign with the Power Reserve, a Miyota 9100 powered dress watch, available exclusively through their website pre-order. 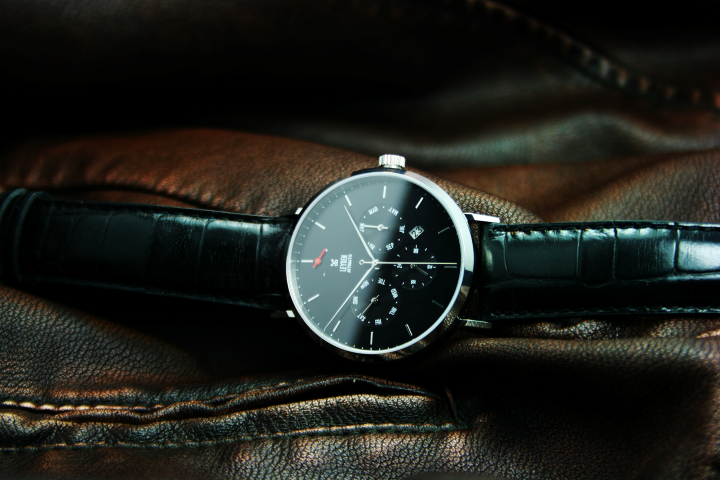 In what appears to be a growing trend, another new micro brand has forgone Kickstarter in favour of running their own pre-order campaign. The Power Reserve from Leyden Watches was available on Kickstarter earlier this year but the campaign was cancelled in March when it became clear it would fall short of the funding goal.

Leyden have followed the lead of Deaumar by going back to pre-Kickstarter micro brand model of offering preorders on their own website, allowing them to save on the Kickstarter fees on their worst case scenario budget and realise the project with a lower funding goal.

The watch itself is an attractive dress watch with day, date, month, 24h and power reserve sub dials in a popular minimalist presentation. The mechanical Miyota 9100 movement is shown off by an exhibition case back with sapphire crystals front and back.

I often see criticism of exhibition case backs with Miyota movements but I think critics fail to recognise that mechanical movements are novel to many first time watch buyers and those upgrading from quartz pieces. While the movement may not be the most interesting, for many would be buyers it is an interesting selling point. Micro brands would do well to target these sorts of watches to first time buyers and beginner collectors as the price points are very appealing as starter ‘serious’ watches. I think the Power Reserve is an excellent example of this type of watch and I can see it being popular with the fashion conscious who are becoming interested in watches. 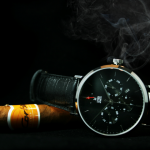 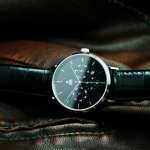 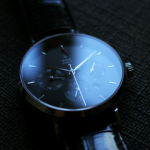 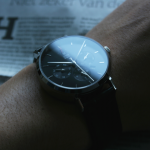 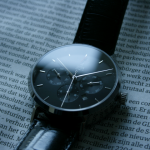 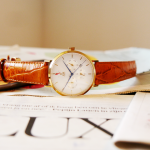 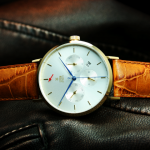 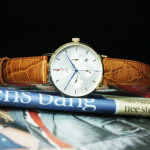 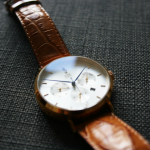 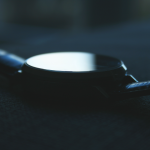