This two part post takes a look at some of the best performing and most interesting watch projects currently campaigning on Kickstarter. Most have reached their funding goal, some have done very well and exceeded their goal and a couple are a handful of backers away from success. Your next watch might be waiting for you below!

All project pages are linked via the title and photo. Click on either to open the campaign page. 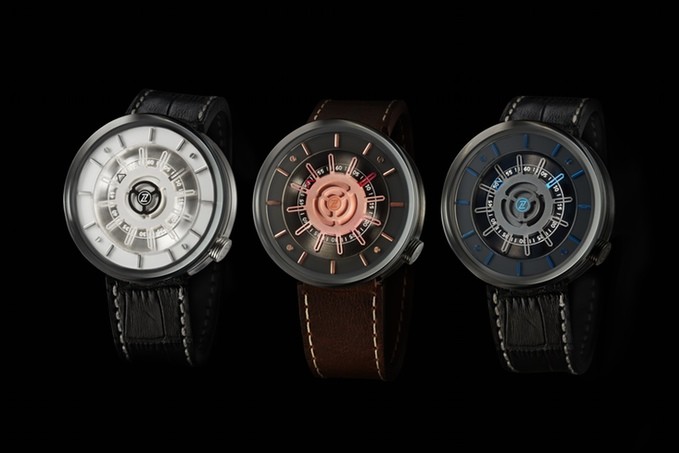 No surprises here that the Cosmos was funded in 2 hours when it launched. It was already halfway there after 30 mins when we posted about it on launch day. Zelos have had a lot of success with their launches over the past year or two and is mostly down to their pioneering designs. They always add a little something new and interesting to every offering. The still available early bird tier start at $849 AUD (about $599 USD) 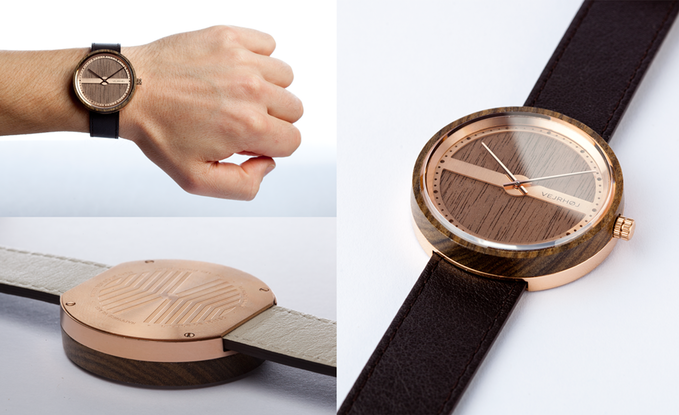 Also a project we’ve covered before, the NAUTIC has done extremely well in its campaign nearly tripling its kr150,000 goal with three days to go. The “wood quartz” watches have been done to death but this Danish design breathes new life into the tired category. The finish is fantastic, the nautical theme works wonderfully and the 5 different wood and metal combinations all look amazing. kr1,339 (approx $198 USD) will get you one these unique pieces.

Another Danish project, this one has a staggering 200k USD goal but is already two thirds of the way there with over 140k raised so far. They’ve featured in some big name press including Wired, Bloomberg and Yahoo Finance so I have little doubt that they will have the momentum to carry them through.

The concept is fresh and well executed, the dials are made from recycled Ford Mustangs and are cleverly designed to evoke the speedometer from the iconic car. Each watch also comes with a NFC/QR scannable ‘Story Card’ with an authentic video documentary of the specific Mustang that became your watch. How cool is that?! The P-51 starts at kr5,200 (approx $747 USD) 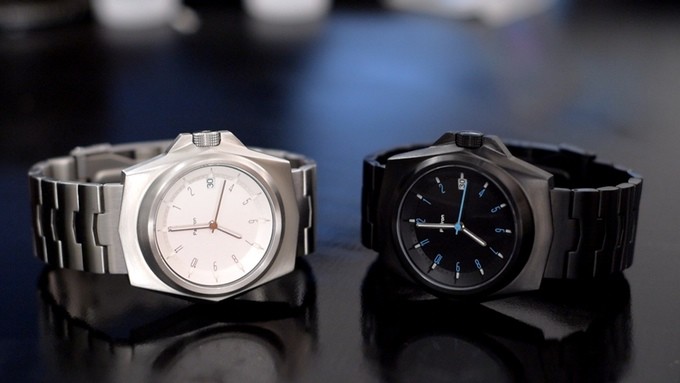 Padron are an old hand at crowdfunding with their first project launching in Feb 2012. What a different place Kickstarter was back then! Nowadays there is a lot more watch projects to compete with but as with anything else, the best will always rise to the top. Their 4th watch, the Selby, is no exception having easily passed its $20k USD goal.

That’s it for the roundup! If you missed Part 1 go check it out for some more great projects.