This two part post takes a look at some of the best performing and most interesting watch projects currently campaigning on Kickstarter. Most have reached their funding goal, some have done very well and exceeded their goal and a couple are a handful of backers away from success. Your next watch might be waiting for you below!

All project pages are linked via the title and photo. Click on either to open the campaign page

This one has been a big success, funding in just 6 days. Some have argued that it is a bit overpriced but my feeling is that watch fans have been a bit spoiled with break even projects of late. This one is priced at a level that will ensure that Carpenter Watches will stick around in the years to come. $495 USD single pledge tier. 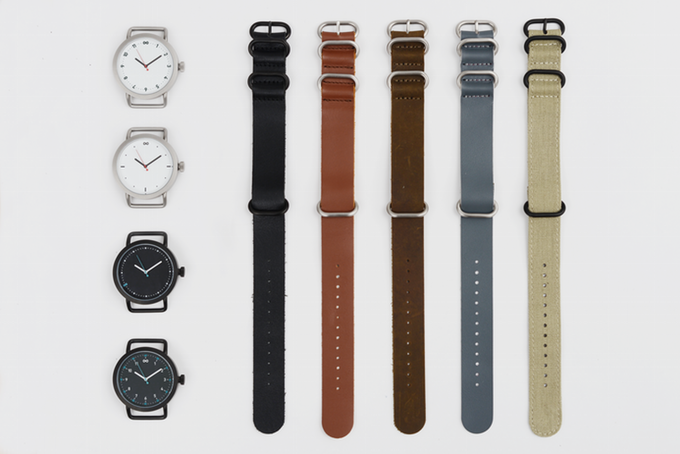 This one stood out from the “minimalist quartz” crowd for me with its clever maths and science theme and its solid wire lugs. It’s designed to be worn on a Zulu Nato strap and fact can’t be worn on anything else as the wire lugs are welded to the case. They blend in very well with the bead blasted puck shaped case. It’s a fashion watch, it’s fun, it’s cheap. Early bird tiers available at time of writing start at $99 CAD ($75 USD) 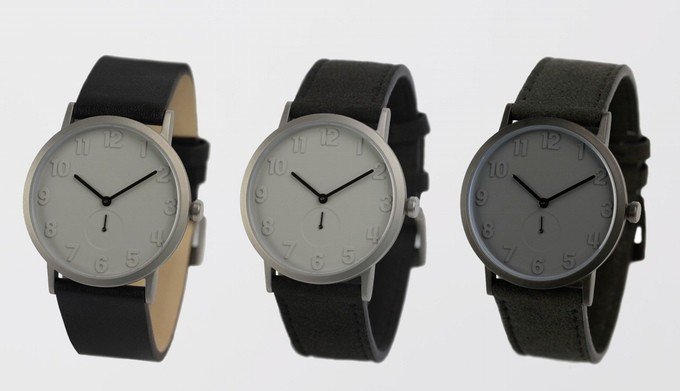 Another “minimalist quartz” I know, what can I say? They’re popular! They’re not usually my cup of tea but every so often a few come along that are worth a look. This one stood out to me with its matte dial, raised Arabic numerals and sublime font choice for the numerals. So often crowd funded watches are spoiled by poor typography. The Alcantara strap option is also a nice point of difference. It is an Italian performance micro-suede commonly used in upholstering luxury super cars. Early birds at time of writing are available and start at £65 for a leather strap option or £75 for the Alcantara option. 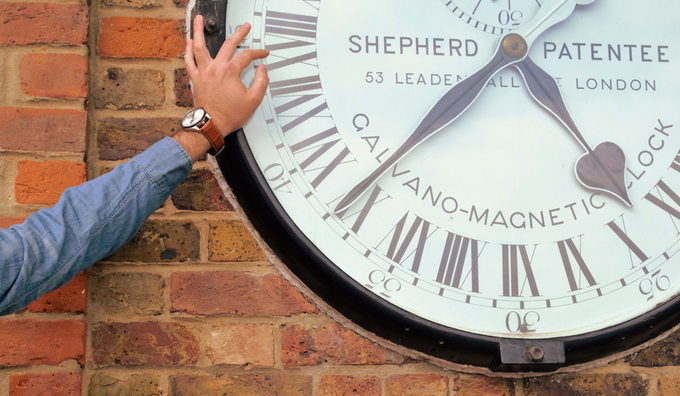 I’m pretty excited about this one. Full disclosure, I’ve personally backed it. We’ve also covered it before. This excellent project has put together a replica of a clock designed by the engineer Charles Shepherd Junior (1830–1905) that’s installed in the Royal Observatory, in Greenwich, London.

As bit of a history nerd this appeals so much to me. Before GPS, longitude was measured by chronometer and a navigator required a chronometer set to the local time at the Prime Meridian. These observatory clocks were vital to world shipping as they provided the accurate local time.

The watch itself is a very well executed replica capturing the dial design perfectly. It is available in a 24H version exactly like the reference clock. It is also available in the more traditional 12H format for a less cluttered dial. As is only fitting for a historical watch replica, the movement is an automatic mechanical one. Early birds from £120. This one is still a few backers shy of its goal but has enough time to make it. 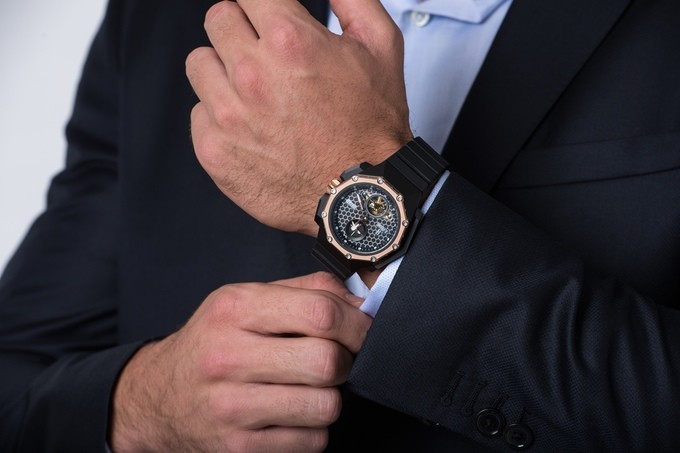 A very interesting faceted case design on the X-frame makes a nice change from the more conservative case designs. This is a relaunch of a cancelled campaign and it has done very well on the second go round exceeding its goal by nearly 50% at time of writing. There are 2 movement options, a PTS open heart shown on the model above or a Seiko NH35. I’m not familiar with the PTS movement but the Seiko is a sturdy workhorse that won’t let you down. Pledges start at $319 CAD.