Boston and Stewill go for another lap around this track and this time they’re in pole position.

The beauty of crowdfunding is that it lets you change and adapt quickly to the market based on your prospective customers feedback. For micro brand watches, this is what often sets them apart from larger brands.

The Tourer II fell a little short of its original funding goal but there was enough interest that they were able to tweak their project and come back with a more achievable target.

There have been a number of racing themed chronograph watches of late so maybe there was a small element of backer fatigue but there certainly was enough interest for Boston and Stewill to negotiate a smaller run with their manufacturer and lower their funding goal. Seeing as they raised more than their new goal of £18,000 on the first run, they should have no problem surpassing it this time around. They’ve also added a very limited edition dark green dial variant which is very appealing.

[UPDATE] The green dial will now be unlimited and available to any backer that wants it once the £18,000 goal has been passed. 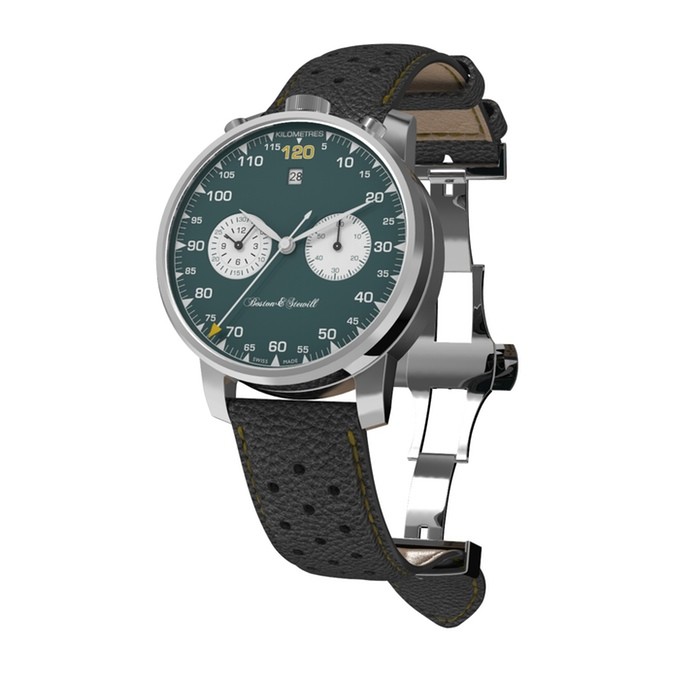 So if you backed them the first time around or missed them and like what you see, their relaunched campaign is up and running right now on Kickstarter.